Scroll Down and click on Open-Continue for your destination link 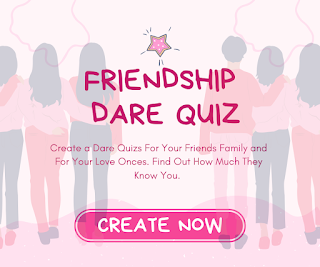 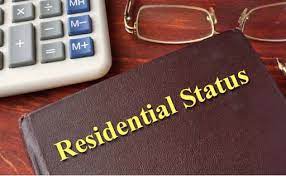 Residential status means whether a person is a resident of India or not. If he is a resident in India, then the tax calculation on his income will be done differently and the tax will be calculated differently for that person being a non-resident.

Apart from this, if you also file your Income Tax Return, then first you have to tell your residential status .

Whether any income is taxable for you or not also depends on your residential status.

In the Income Tax Act 1961, for the purpose of levying tax, an individual is divided into different types, such as –
If an Individual is a resident of India, then it is further divided into 2 parts –
Now if we look at a person for the purpose of income tax, then 3 types of types come in front of us –
To fall into any of these types, an individual has to fulfill different conditions, which we will see separately later.

In the calculation of residential status, first of all we see whether that person is Resident or NON-Resident.

Or
If any one of these two basic conditions is fulfilled, then for the purpose of income tax, that person will be considered as resident in India.

If a person is not fulfilling even one basic condition, then that person will be considered as non-resident in India.

By doing this, many Indian citizens who live outside India and come to India for less than 182 days, due to which they are not able to fulfill the conditions of becoming resident in India and also do not reside outside India. There will be a big blow.

Because by considering them as resident in India, they will have to pay tax in India on all their income, whether it is earned in India or not.

There are also some persons to whom the second basic condition does not apply to become resident in India, that is, such a person will be considered resident in India only if he has lived in India for 182 days or more in the previous year.

Such a person is –

In both these cases, the individual will not be given the option of the second basic condition to become a resident in India.

But, in the Budget 2020, it has been recommended to implement the limit of 120 days instead of 182 days in the calculation of residential status for such persons who are citizens of India or of Indian origin and come to India for travel.

Also know whether agricultural income is completely tax free and otherwise how it is taxed.

In the above table you can see that a person who is an ordinary resident of India and he is earning income anywhere in India or outside India, then he will have to pay tax on that income. Also know why notices come from Income Tax Department?

How to calculate the period of stay of a person in India to become resident in India?

In the calculation of the period of stay of a person in India, the total number of days spent by him in India is added. Therefore it is not necessary that the person has been in India continuously, if he comes to India at different times in a year then all those days will be added.

In the calculation of days of stay in India, the days of arrival and departure of that person in India will also be added.

If you liked this article residential status meaning in English then definitely share it further. 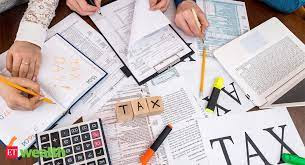 Keep these 12 documents with you while filing income tax return

The last date for filing income tax returns is approaching, due to which everyone is trying to file their ITR as soon as possible. But, whenever any…

Registration of trusts or NGOs

What is OCR Software?